Information to reasons for Occurance.

There is an increasingly alarming rate of elavated amounts of school shootings happening within America. The psychological effects on the students averages that of an average person within 1950's asylum chambers for stress levels. This would be a major problem due to the fact that the students are becoming extremely stressed making their bodies' restless and more irritable. In many cases the stress dealt by continual doses of stress creates a decpition of problems in the body as well as interations with others. People want to relieve their stress by making themselves feel above another person so that the vast majority is seemily below them, this is why bullies are more prevelant in a more stressful enviorment. (Thought they are not limited to these things, as to state a small part of it may have been though family influcences). Because of bullies there are more chances for a person to be bullied. Being bullied may lead to submission and continual thoughts of being a lackluster person, or may lead to the thoughts of suicide. In the cases of school shootings upon this matter would be more of relatiation against the bullies or the bullies attacking the people. Majority of the people that commit mass murders through the effect of school shootings are people that are driven to a corner of their life that they cannot seem to find an answer for escaping their dimishing situation. As such there are multiple cases of suicide after the attack, and majority of the people killed are known by the killer. (Or unfortunate bystanders that happen to be in the way at the time of the crime it was commited and thus added to the list of people murdered) Another example of stress would be the multitude of tests from finals making them feel helpless causing those people under extreme duress to take drastic actions against the notion of tests. Wheater it be the curve (smarter students causing the average to be higher) or the teachers themselves making the tests. All in all you can relate to every instance of problems steming out from psychological problems due to stress and the people dealing with stresss inflicting their's to others. 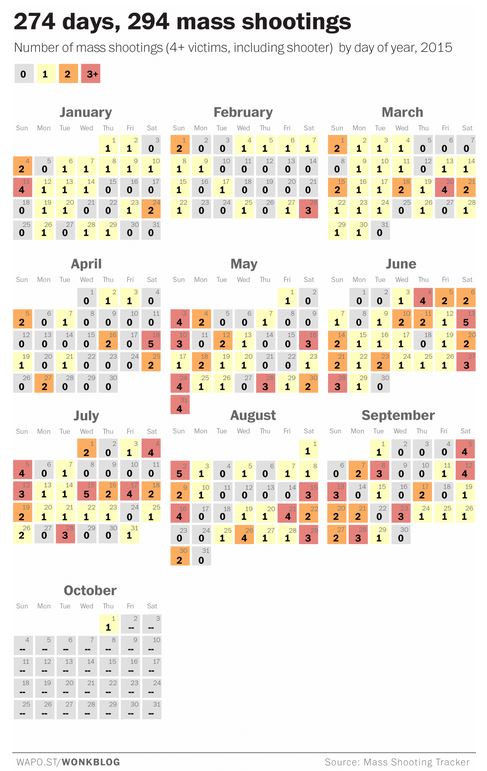